Years ago, while camping near Blue Fox Camp in the Algoma region of Ontario, four young boys were overwhelmed by the fantastic trout fishing there. Inevitably, they bonded with the place, and forged a lasting friendship in the process. As the years passed, each one of the four either became a professional environmental scientist or developed personal connections with the profession. In the 1990s, still reveling in their past memories, when Blue Fox Camp came up for sale, the pooled their resources and bought it. The wheel had turned full circle. 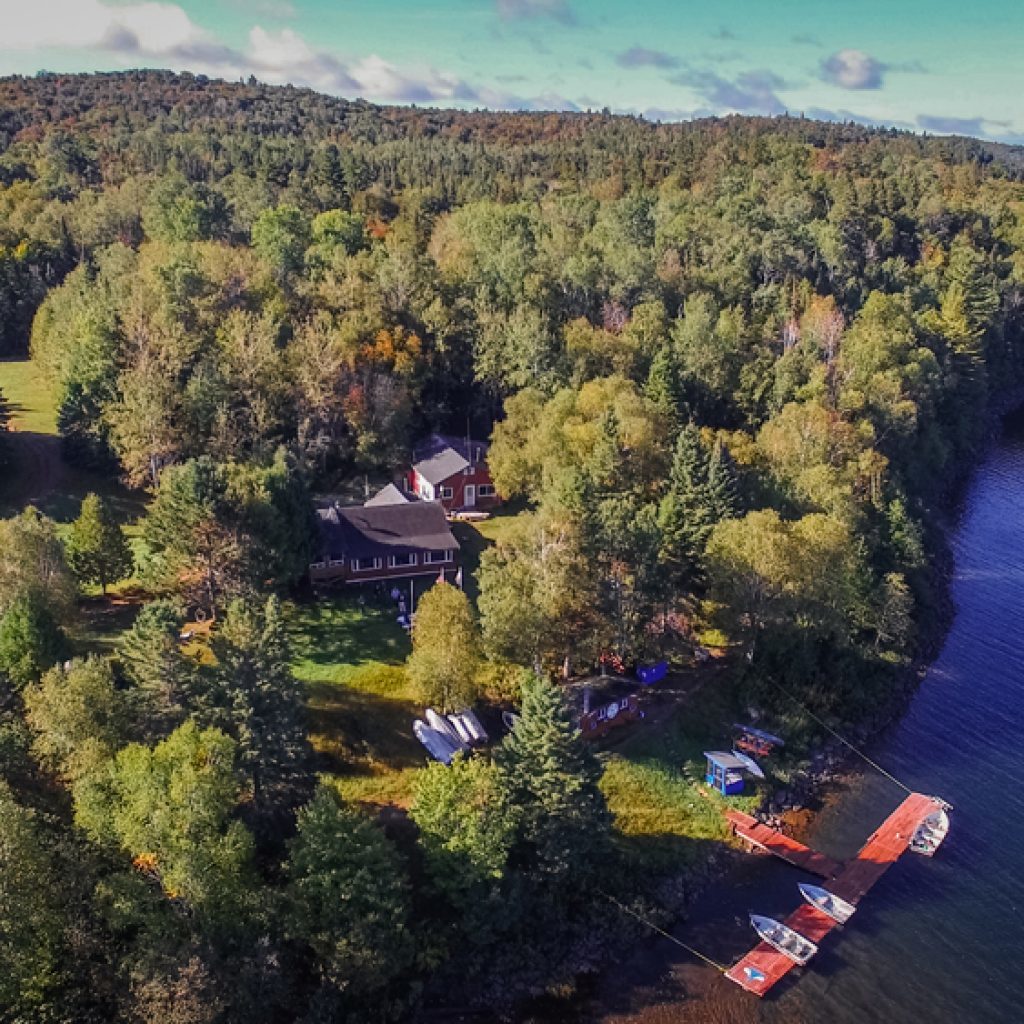 It all began 80 years ago, when the original owners of Blue Fox Camp initiated a unique stocking program in the five interconnected lakes next to the camp, which involved introducing three species of trout: brook trout, lake trout and rainbow trout. Today, these lakes are the only self-sustaining inland fishery for these three species in Ontario. 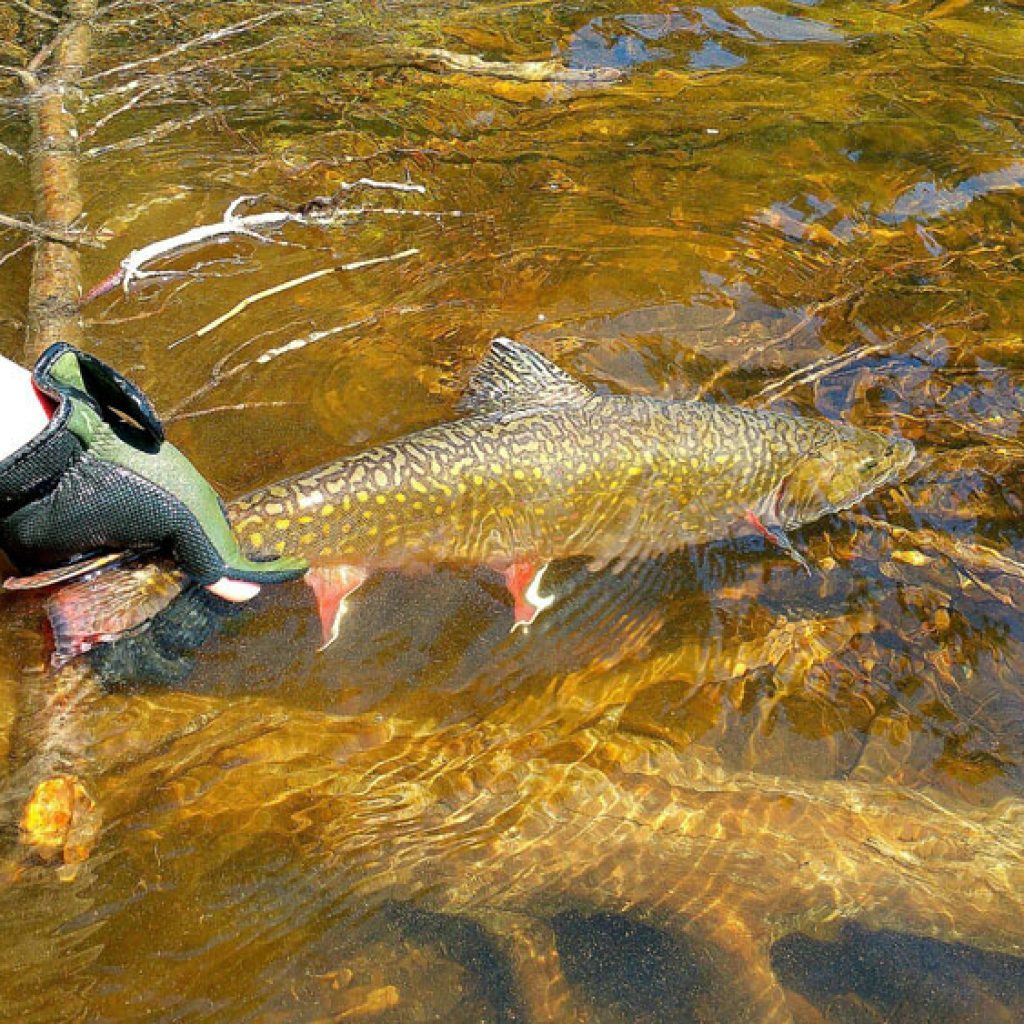 However, after their purchase of the camp, the four friends could perceive an even greater potential. Apart from the original five connected lakes, there were around four dozen or so smaller, spring-fed pod lakes easily accessible from the camp, all of which were devoid of trout and just begging to be stocked. After careful planning, they began a stocking program in 1995—echoing the original owners program with the five connected lakes 80 years before. 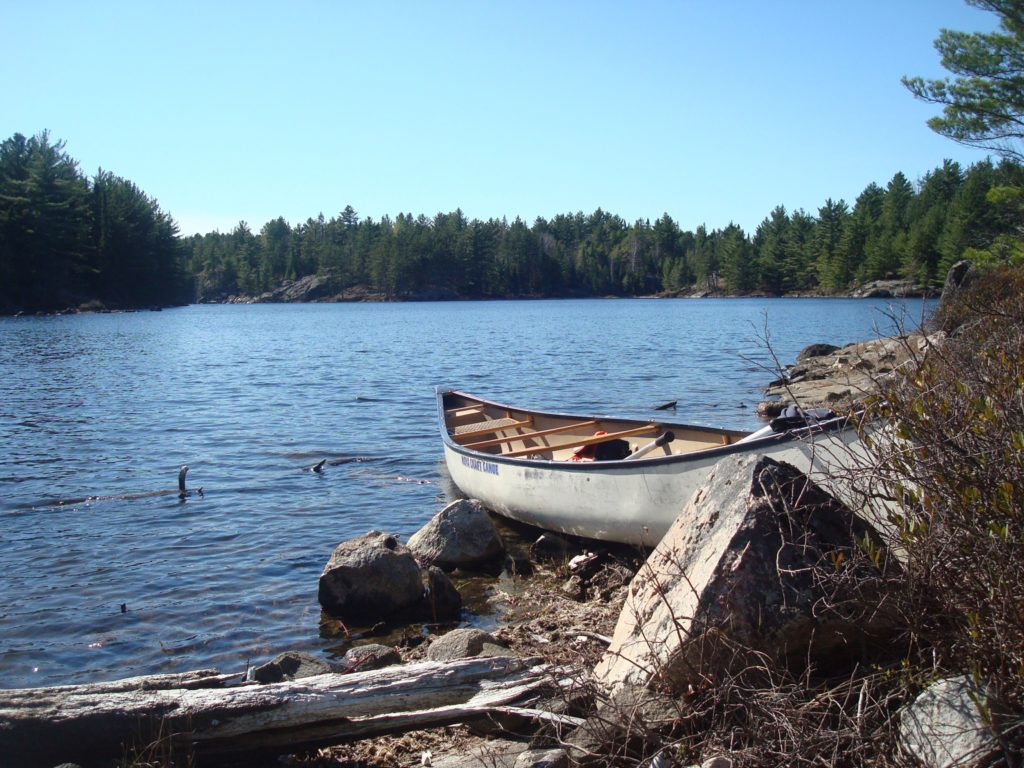 None of the pod lakes had populations of trout. Some were even barren of any species of fish. It was these lakes that the four friends targeted. Because there were no other species of fish in them, it meant that the trout they stocked there would have no competition for forage species—invertebrates and crustaceans. They began stocking these with brook trout in a calculated sequence, so that the fish in those stocked at the beginning of the program would produce trophy-sized fish by the time the lakes stocked at the end of the program were being stocked with fingerlings. 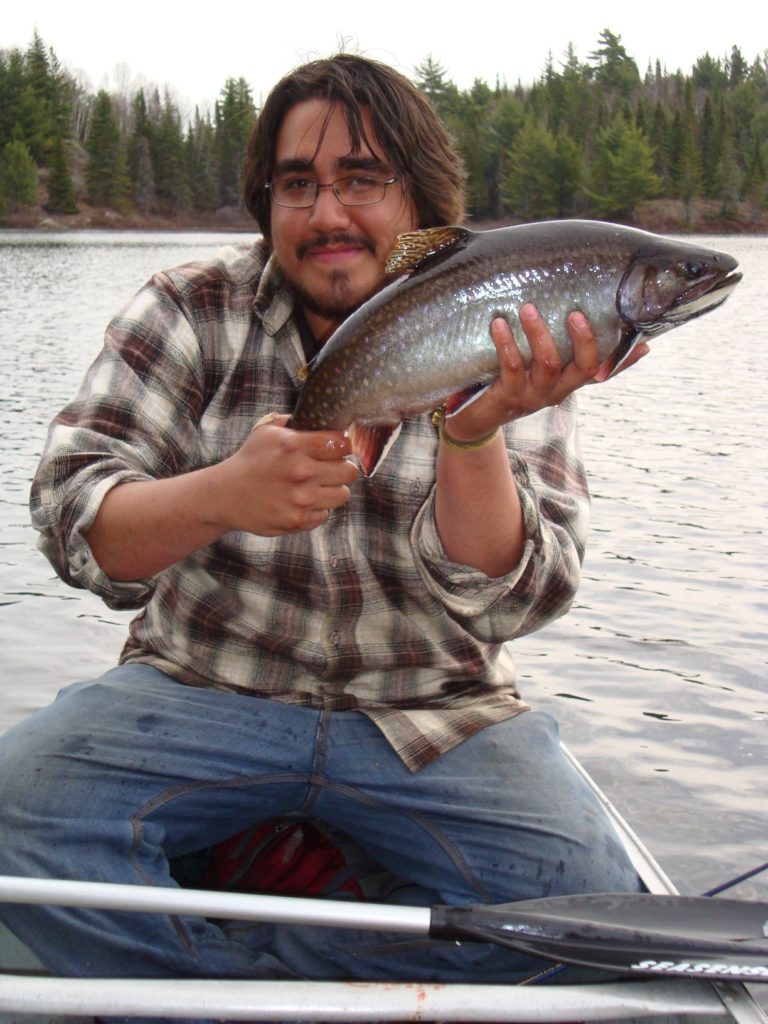 The outcome is that some lakes have populations of brook trout in the 10 pound class, while others, which were stocked later, have much more prolific populations of fish in the 2-4 pound range. This means that visiting anglers have the choice of targeting a trophy or having a field day with smaller fish, but a no less satisfying experience.
All the lakes are subject to a calculated stocking schedule with a one year fallow period after most of the fish have been caught, which enables the forage species to recuperate before trout are re-introduced. Like the original owners, the four friends have created a unique trout fishery. 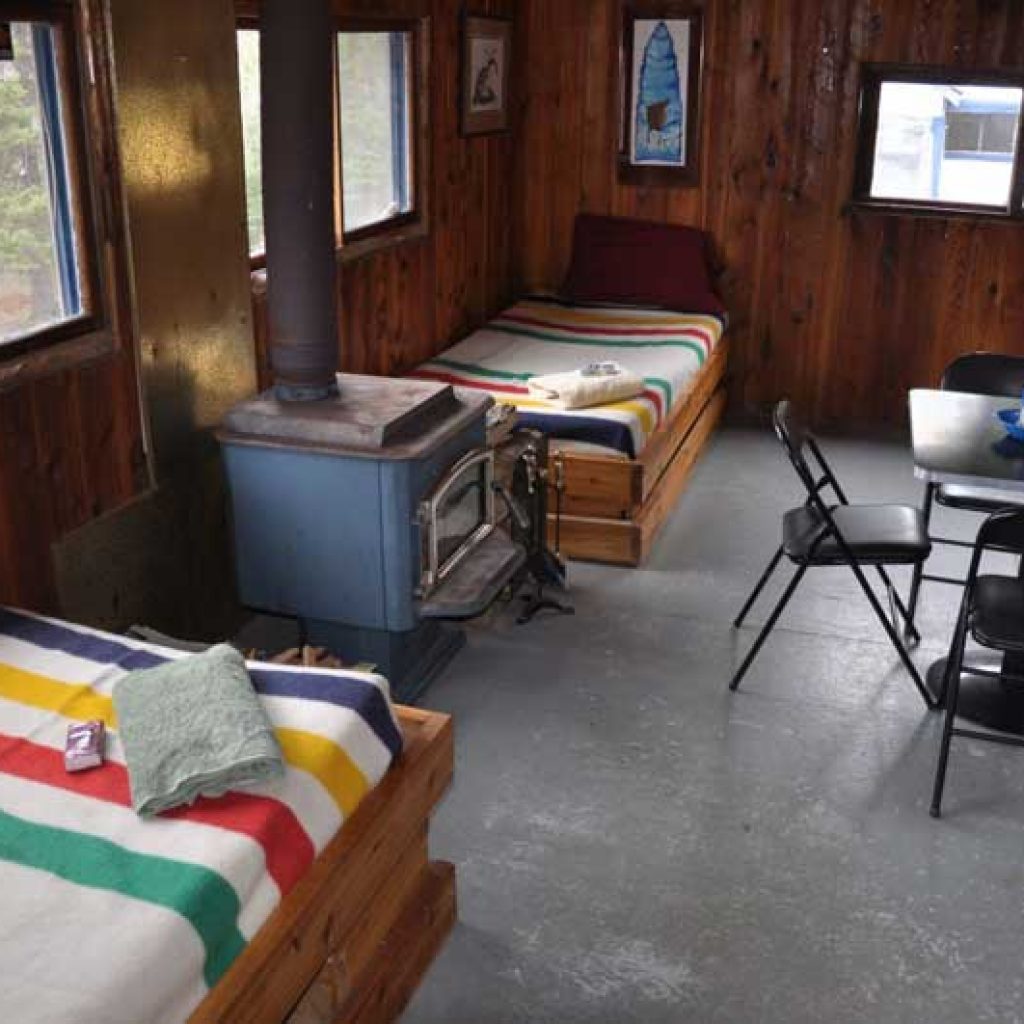 No matter what you’re looking for with regards to a fly-in or ATV-in fishing destination, Blue Fox Camp, with its comfortable rustic cabins and affordable American Plan operation, is absolutely unique, with its five main lakes stocked with three species of trout and its surrounding pod lakes of stocked brook trout, offering a choice ranging from the chance of a trophy fish to an easy creel limit of smaller fish. Give it a try!