The New Fly Fisher is broadcast across Canada and the United States and is available to millions of households and anglers through numerous networks,  television stations and online video portals. We are extremely proud to be carried by our main television broadcasters – Public Television (PBS), Sportsman Channel Canada and the World Fishing Network (USA). Our series is also available on various other Canadian TV stations such as CHEK-TV, CHCO-TV and RogersTV across Ontario. In addition, we are also broadcast on several quality online portals such as MOTV (My Outdoor TV), YouTube and Amazon Prime Video. The series is also available internationally through our distributor (Canamedia Partners) in Estonia, France, New Zealand, Poland, Russia and Switzerland. Check out our exciting and informative full-length episodes, both past and present, through some of the television and online broadcasters listed below. 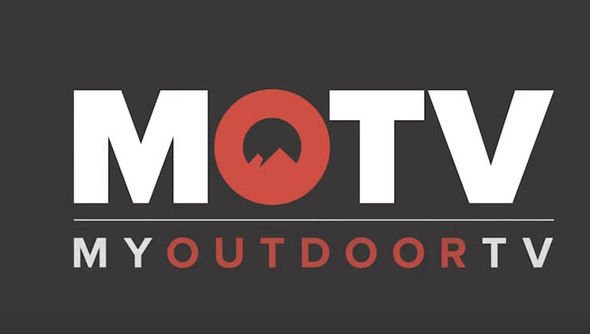 Starting in September 2019, The New Fly Fisher and The Orvis Guide to Fly Fishing are both carried by this outstanding online outdoors portal. MOTV (My OutdoorTV) brings together the best of hunting, fishing, fly fishing and other outdoor pursuits in one very special online broadcast available 24/7, all-year round! Check them out here: MOTV 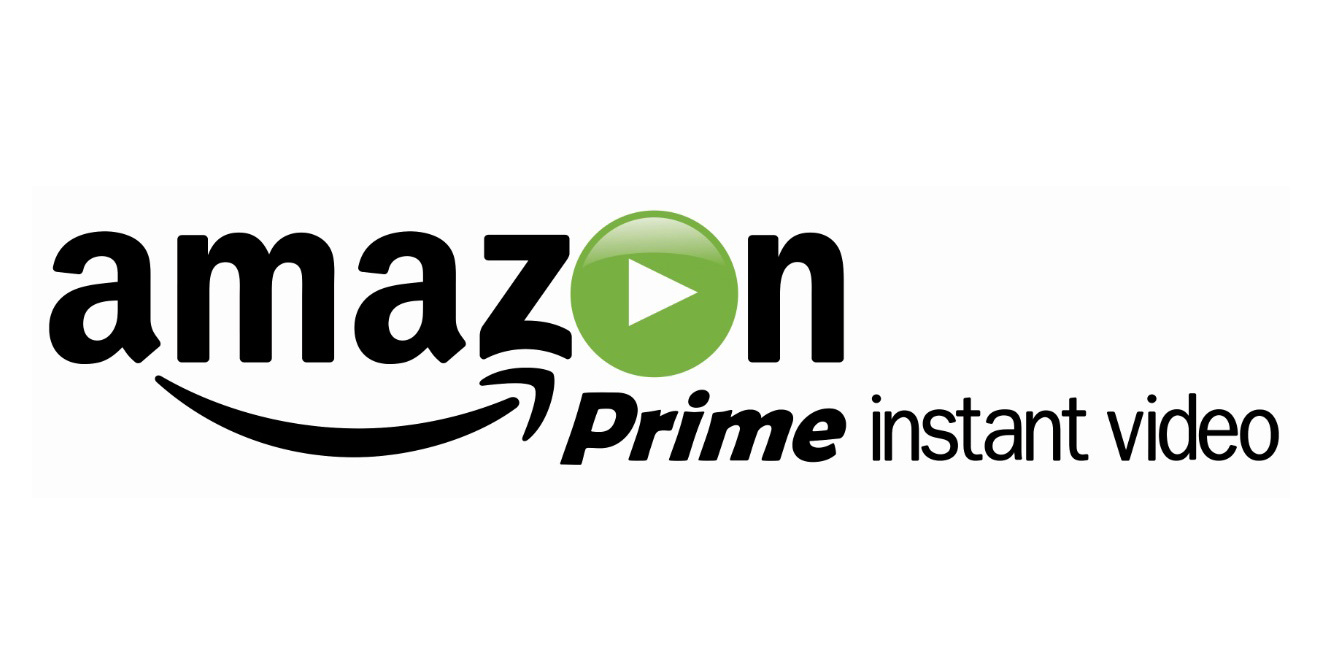 Starting in September 2018 The New Fly Fisher is now available in the USA and Canada on Amazon Prime Video. As well, The Orvis Guide to Fly Fishing is also available. The series is available for rent or join Amazon Prime and then it is FREE  Of course when you join Amazon Prime you also get free shipping on almost everything you order. Another great reason to get a Amazon Prime membership! Check us out here: 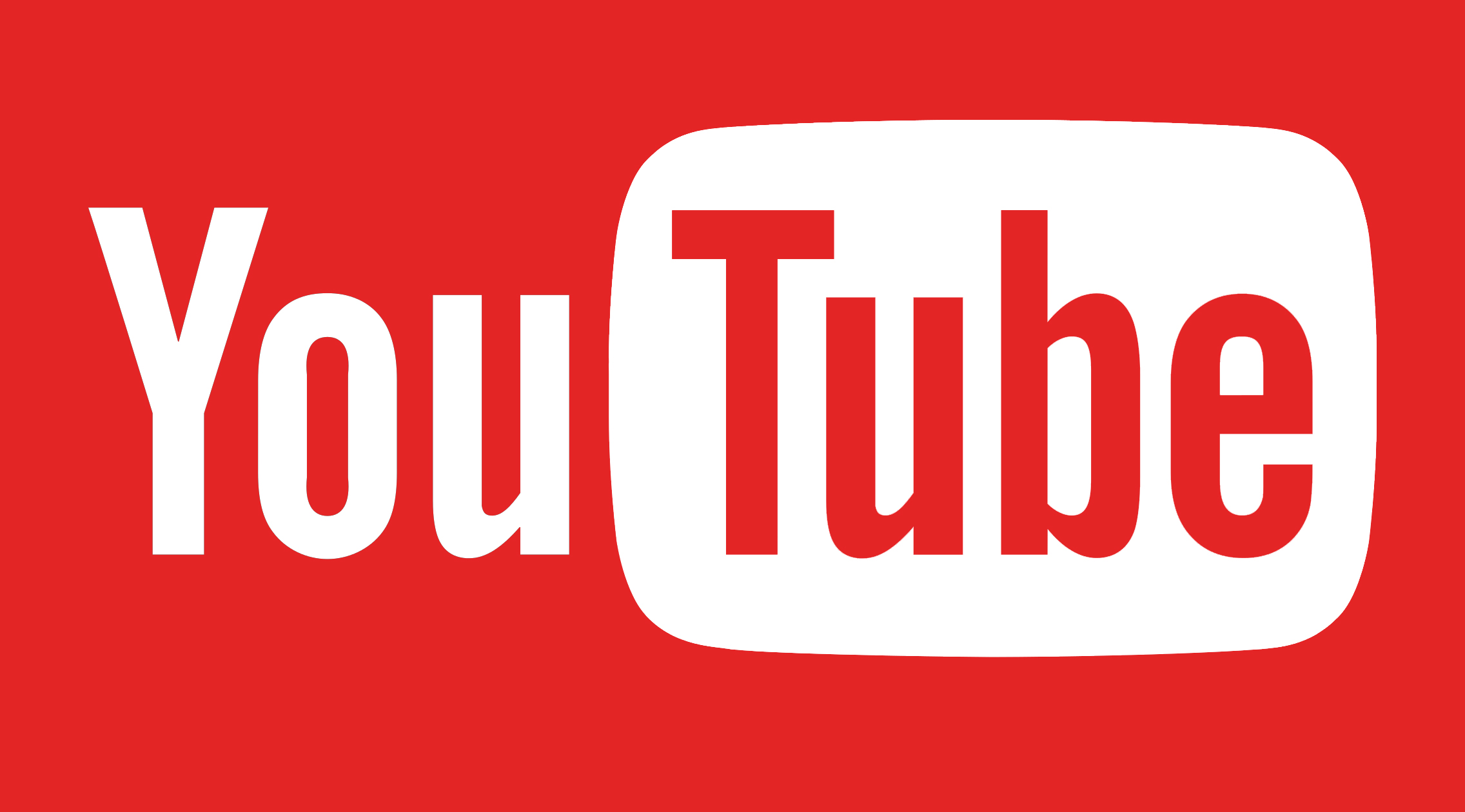 The New Fly Fisher YouTube Channel continues to rock as we upload new video content four times every week! From full-length TV episodes to “how-to” videos, this channel is your best online resource for fly fishing education and entertainment. Check it out here: YouTube 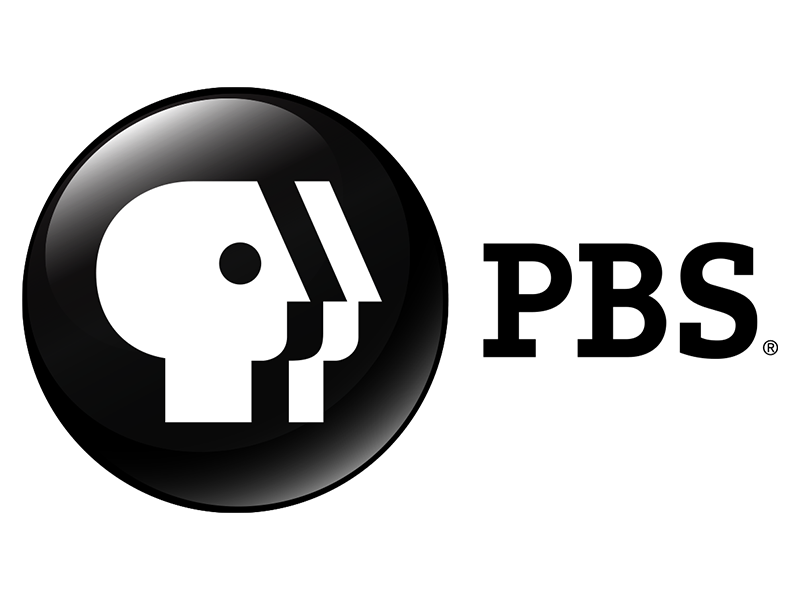 The New Fly Fisher is extremely proud to be broadcast by Public Television stations throughout the United States of America. Over 120 stations carry the series and we thank our presenting station, WPBS in Watertown NY, for all their support. You can also view us on PBS’s online broadcast at CreateTV.com Learn more about WPBS

The New Fly Fisher is broadcast in New Brunswick (Channel 9 locally and Channel 58 Bell Fibe in NB) and throughout Canada (Bell Fibe Channel 126). Canadians can watch us throughout the country on Bell Fibe. Check them out: CHCO-TV 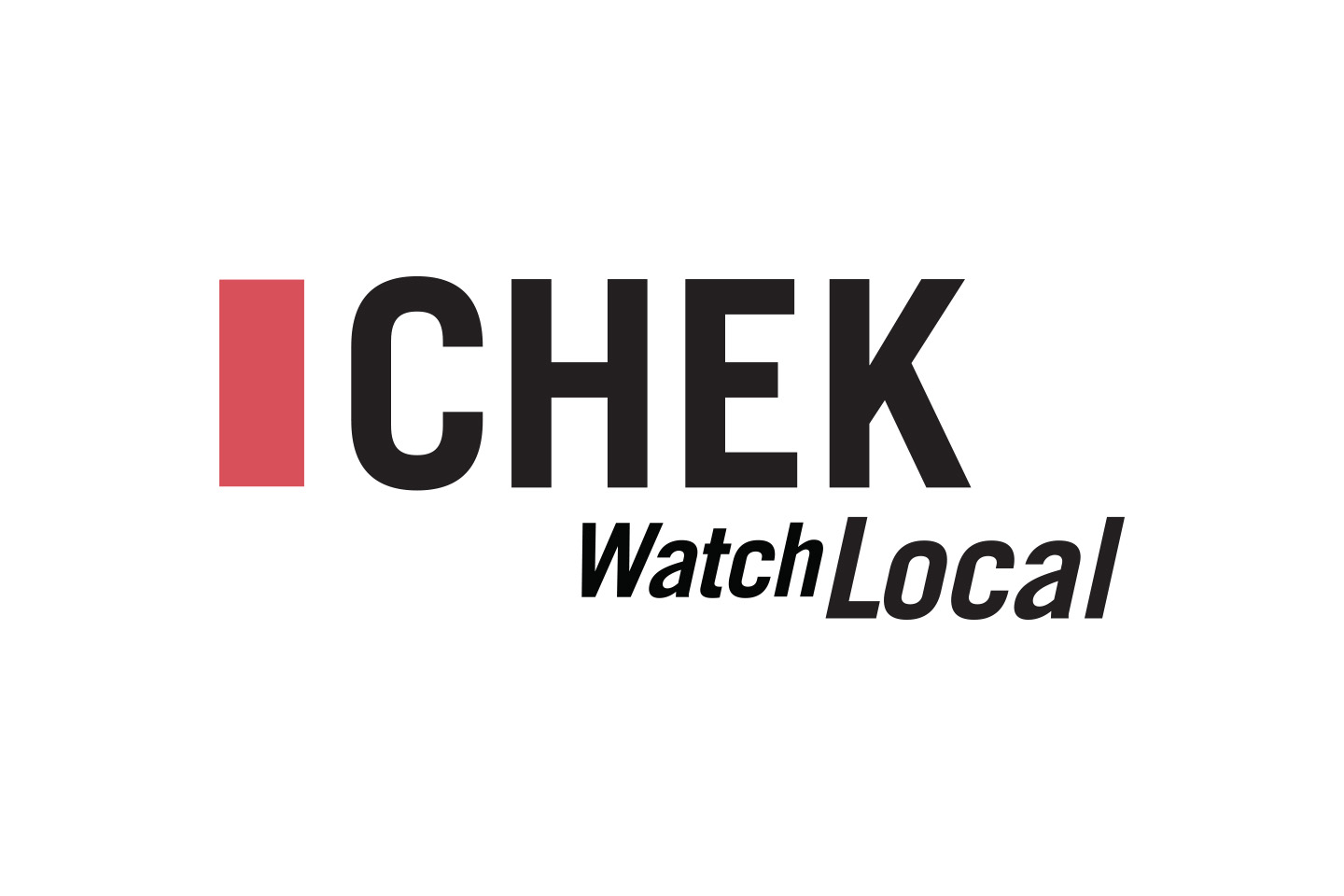 We are very excited to now be broadcast in British Columbia by indpendent TV station CHEK-TV based in Victoria. Starting in September 2018 we can be seen on weekends on CHEK-TV Channel 6 (Shaw cable) or Channel 255 (Bell TV). On satellite you can view on Shaw Direct 358. Check them out: CHEK 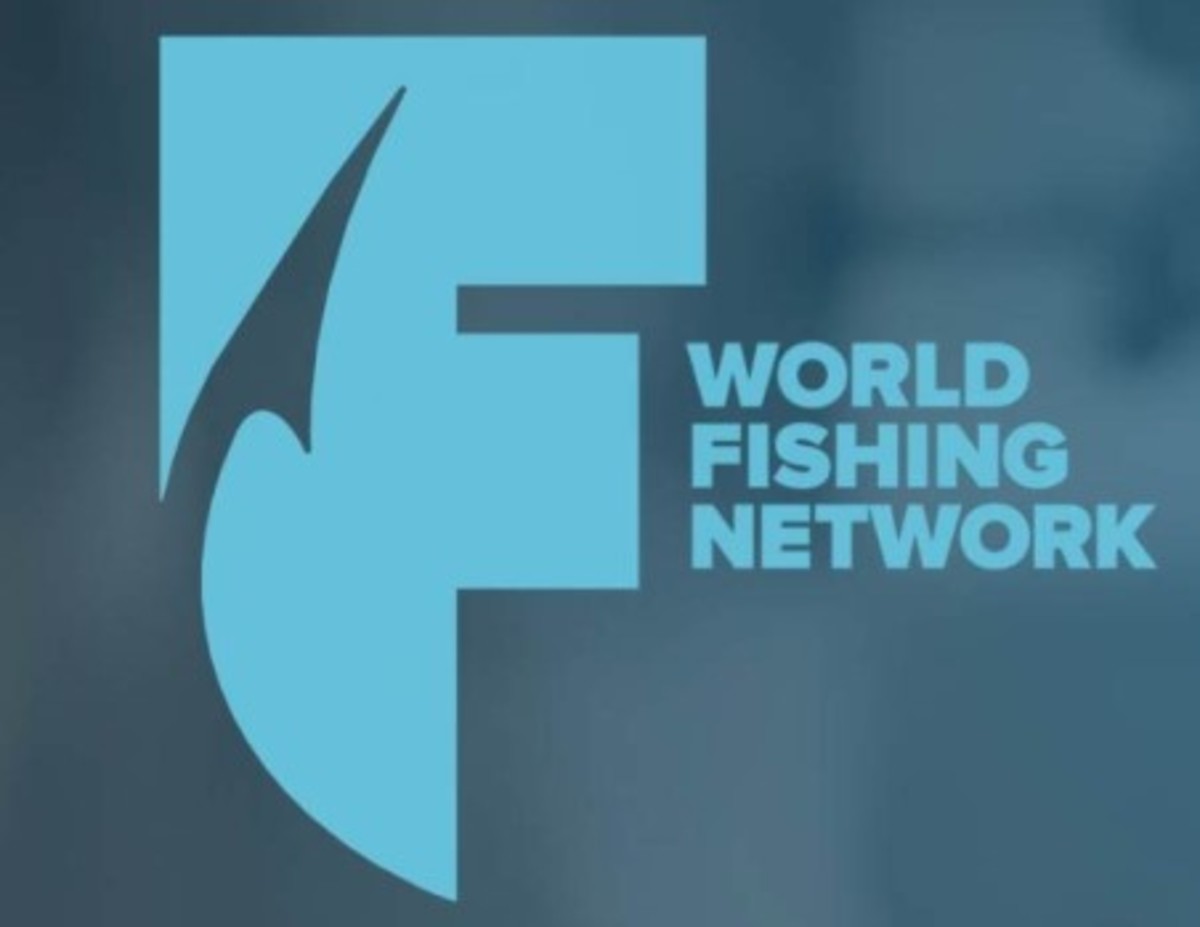 The World Fishing Network (WFN) is the only specialty network totally dedicated to fishing! Broadcast by a wide range of carriers across the USA such as Charter, AT&T, DishTV and more. World Fishing Network is truly North America’s only television network, online and mobile platform dedicated exclusively to fishing. The network’s programming covers instruction, tips, tournaments, travel, food, boating, outdoor lifestyle and more